Like what you see?
Click to signup to our newsletter:
Signup
X
X
Signup To Our Newsletter

PAGE ERROR
Sorry, your device doesn't support this website at this time, please email us at tuahiwherbs@gmail.com

0
Home Store Recipes About Us


Valerian is a herb that has been used since the second century A.D. to aid sleep. Recent studies have confirmed traditional herbalist lore by showing that valerian root may reduce the amount of time it takes to fall asleep and also help you to sleep better. Valerian is also good for relieving anxiety as it has been found to increase the amount of gamma aminobutyric acid (GABA) in the brain. GABA helps regulate nerve cells and calms anxiety.
Although Valerian has a very pretty and strong smelling flower, it is the root that is used. The best time for harvesting the root is when the plant is dormant either at the beginning of winter or just before the plant starts growing again in Spring. I spent the last week of August stinking out the house as I washed and dried my newly harvested valerian root. It is not a very enjoyable job as cleaning the roots is difficult, time consuming and very smelly. The roots clump under the main plant and look a little bit like spaghetti noodles when fresh. All of the dirt needs to be washed away from the roots which as the valerian has been growing in our clay soil is a long and tedious job. Once the roots are clean, they are then placed into the dehydrator to dry. They are quite thin so relatively quick and painless to dry. All this hard work is worth it as valerian root is an amazing sedating herb for most people (if you can mask the smell and taste). The only ones in our house who like the smell are the cats who kept me company for most of the time I was cleaning the roots.
As I have to wait until the New Year for my skullcap harvest (which I use for my Bedtime Tea), I decided to make a new Sleep tea using Valerian root, Lemon Balm, Lemon Catnip and Lavender. After drinking half a cup of my blend I confirmed that it was an effective blend and headed off to bed at 1pm! Pretty annoying really as I had so many things to do! 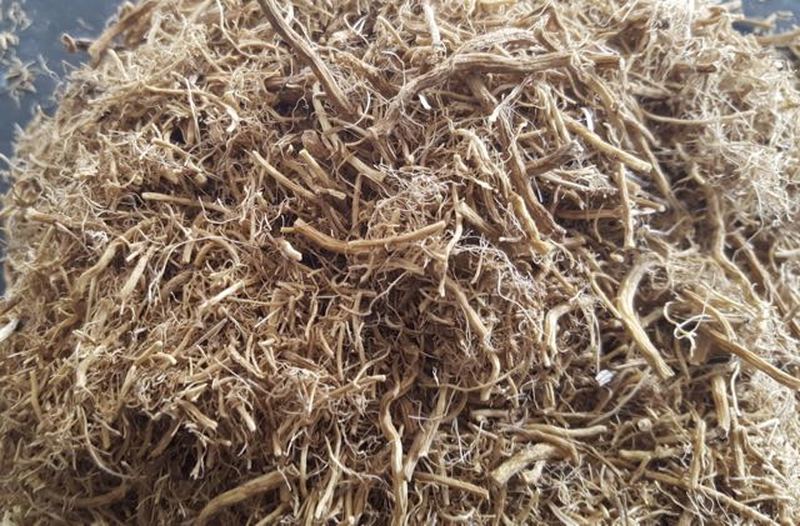 Take a look at some of our other blogs:

Evolution of a Garden 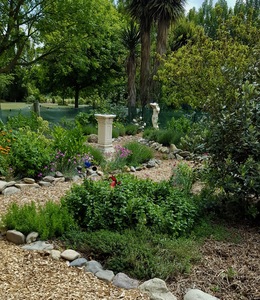 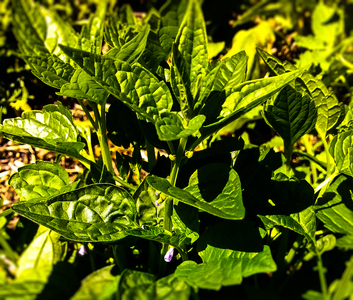 This is Scullcap (Scutellaria lateriflora). It dosn’t look much and it has a pretty weird name – 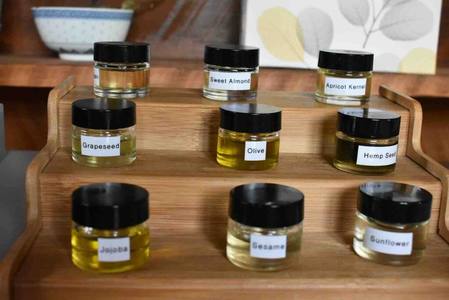 I admit it now, I am a total convert to using plant based oils on my skin. I just love the way the o